For those who follow the movements in cardboard recycling prices and the market, the last few months have seen a steady upturn in fortunes, with prices continuing to rise.

In this article, we are going to look at a few of the factors which may have caused this.

Initial suggestions are that Brexit has had a positive impact on Cardboard Recycling Prices; something that very few expected. We can only speculate, but the idea that the UK may struggle to deal with foreign countries in the future, may have strengthened the UK cardboard trade, pushing up demand, supply, and in turn, value. Another possible reason that the referendum could have affected prices is through low confidence amongst the population, who are spending less money, translating to less cardboard production, and therefore less available recyclable material. 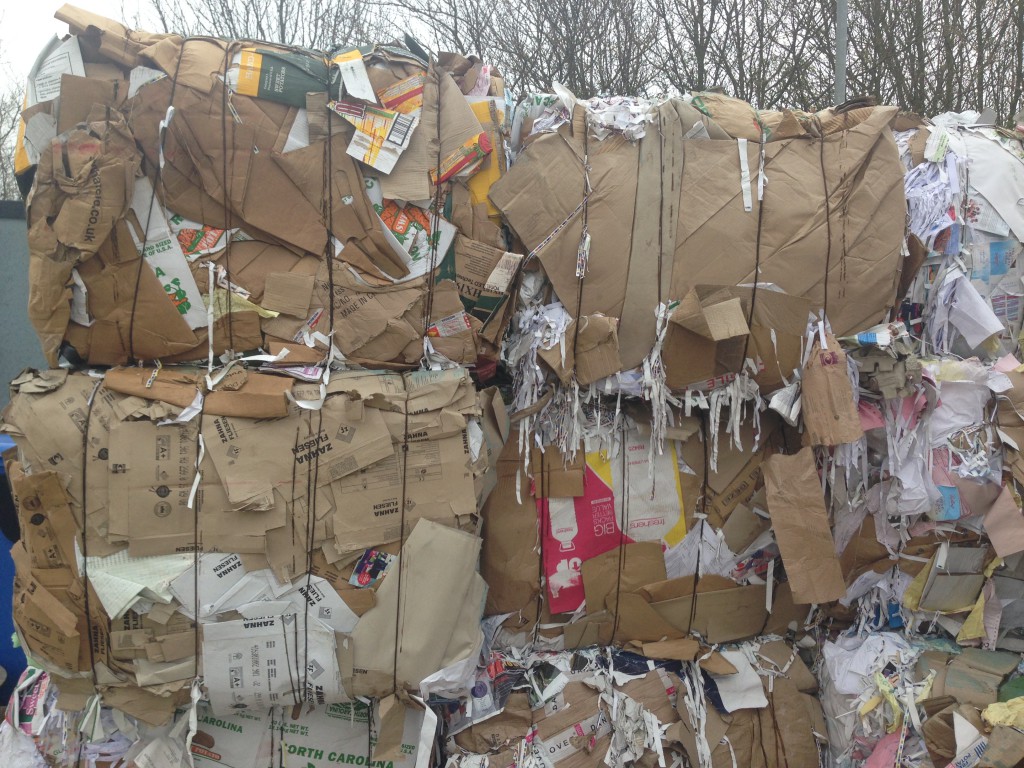 Since the EU referendum vote on June 23rd, some grades of cardboard have risen by more than 10% in price, a staggering increase in just two months. Despite correlation in the calendar between the referendum and the price hike, it could be argued that the price actually relates to a strong period in the Chinese market for brown cardboard recycling. China was affected by terrible weather and flooding, as you may have seen on the news, which destroyed a lot of material and made collections nearly impossible in many places.

Prices in July were around the £95 per tonne mark, with some businesses claiming they have received as much as £110 per tonne from their partners in the Far East. With the value of the pound falling more than 10% against the Dollar, brown cardboard has become more attractive to exporters, who are willing to pay much better cardboard recycling prices than before.

So, as it seems, the UK’s misfortune economically in regards to the currency falling, has turned out to be a positive for the recycling industry, who are capitalising on a situation that makes us more appealing to deal with from the Far East. Whether prices will stay at this favourable position, continue to rise, or see a drop, is yet to be seen. However, it can be predicted that when China’s weather issue is over, the pound rises, or people start spending again in the UK, it’s likely that prices will fall again, as the indicators of this price surge slowly sort themselves out.

It’s not only cardboard recycling prices that have risen, plastic recycling prices are on the rise too, in line with recent influxes in oil prices globally. Simply put, oil is used to make plastic, and when oil is expensive, it becomes cheaper to recycle plastic rather than create it from oil.

Check back in the future for more informative blog posts and features, here at KOMPAKT!